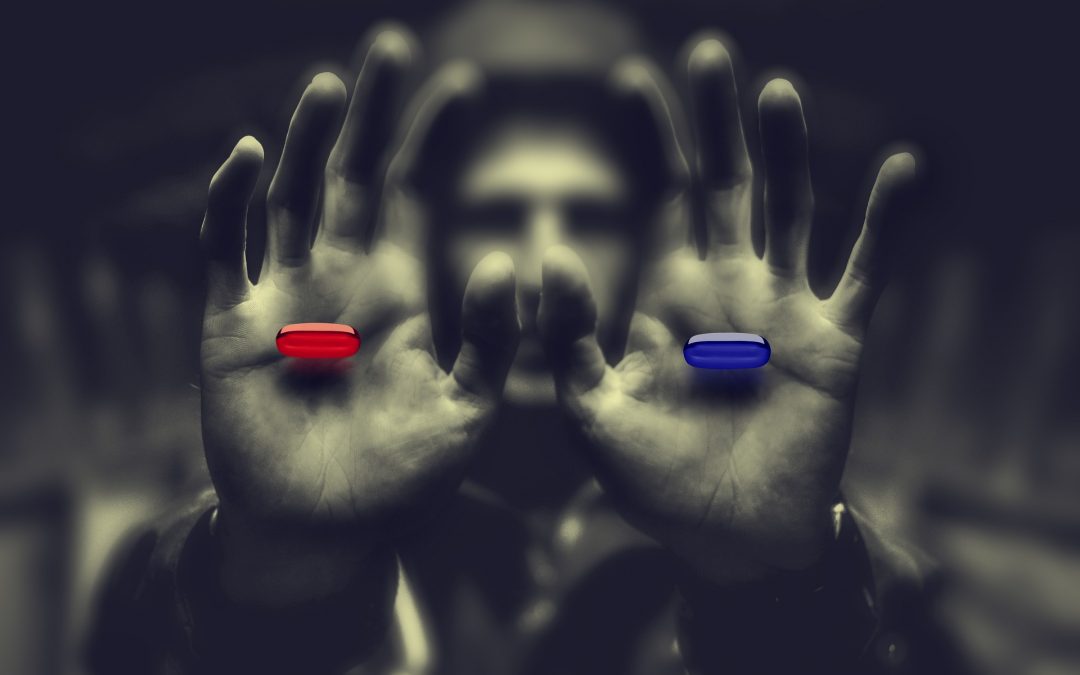 When You Should Never Say “I Don’t Know”

There is no more counterfeit humility known to man than the use of the easy-out reply “I don’t know” when asked for an opinion.  Two men did this today in my office and it put the nail in the coffin for me for my theory that this is one of the most likely of indicators that a man has become weak and lazy.

In the first incident, it was a man of maturity.  A former engineering professional who is struggling in his marriage after impulsively quitting a career of 35 years due to a new female manager’s bossy ways. This reactive move put he and his lady in a bad spot, first financially and now emotionally

This man is a former soldier who had spent time abroad serving in the United States military. He had been an avid runner, even completing marathons, I believe.  Today, the flashing red warning-light buzzing about my office was his frequent use of the escape-artists most elementary tool:  “I don’t know.”

When we are asked about matters of fact or of information that we simply do not have, the best and most honest answer may indeed be an admission of innocent ignorance.  I’m not talking about never being able to admit your lack of knowledge on a subject.  I’m talking about your opinions.

In this case, his wife asked, “what can I do to be more supportive?”

Maybe that’s a tough question.  Maybe that requires some contemplation and brainstorming. I triangulated the dialogue by suggesting he instead say, “let me think about that one, Babe.  I need a minute to just work on that question.”  That’s a pause button on the football game while you go take a piss, instead of abandoning the whole televised 4K event.

Give yourself a minute, dude.  It’s normal to need to think for a moment. Or a day. Or a week.  But to follow a request for an opinion with I don’t know is just pure and simple indolence.

The other fellow that did this today was a teenager.  He was nervous about being in a therapists office and wasn’t sure what it was all about since his mother brought him in without much explanation about this encounter with me.  But he had been playing a particular musical instrument for 5 years and when I asked what his favorite musician was, he did it, too.  SMH.

Really, bro?  You’re in an advanced performing group with this specialized instrument you play and eat, sleep, and breathe this thing and you can’t tell a fat, bald stranger your favorite artist?  He really froze up!  Surely for him, there is some anxiety or some other deeper issue going on that we will address as part of our work together.  But this is an everyday deal for me as I coach and counsel men and young men in all kinds of situations, seeking help for a wide variety of difficulties.

The principle I am trying to teach here is that of discernment.  We must decide.  Perhaps ALL of our thinking is judgement in which we must figure out between options.

Discernment is one of the Red-9:  the nine attributes of an Alpha.  That characteristic means many things and part of that is to “have my own opinions and assertively express them, even if they are unpopular.”

Sometimes you won’t know.  Sometimes you need more information.  Sometimes it isn’t convenient to discuss.  Sometimes you don’t want to cast your pearls before swine.  Sometimes, you’re being a chicken shit and you need to decisively figure out your opinion and express it.  To me, that is one mark of a strong man: he can easily express his opinion on a variety of topics, especially of ordinary, every day matters that he won’t first need to do a book report on.

Carry on, brothers. Try to never say you don’t know.  Go get your Alpha game on. 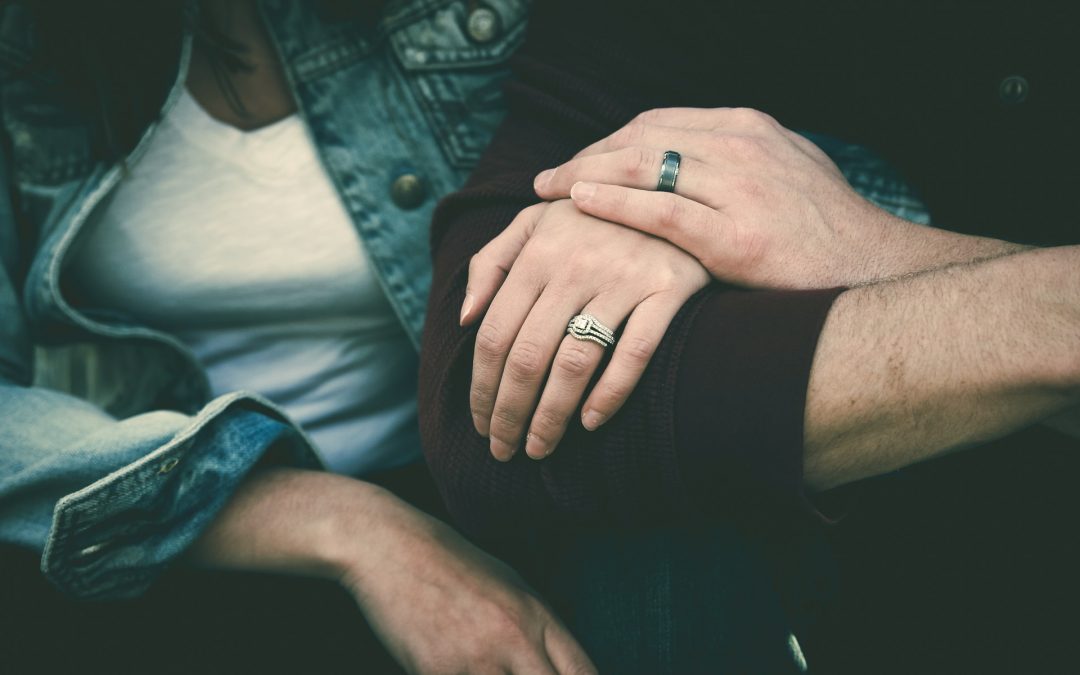 How Not to Be a Typical Man

You’ve heard it before. The sarcastic-toned critique from someone who is sick of your $#!+. After some discovery of you failings, the trash you didn’t take out, the birthday you forgot, the overspending on some self-absorbed purchase–you get what many men get, the dreaded T-Word a comment about you being a “typical man.”

It’s like a gender slur. Some unfair assault on you regarding your gender. But it isn’t so much your gender this person is attacking. It is your perceived failure to fulfill some kind of contract that you may or may not have even agreed to.

Let me just say this, men. You don’t want to ever be considered typical. To be called a “typical man” should be an indicator that you have work to do. Unless of course the person slinging that mud is perhaps a “typical woman.” But that’s a whole ‘nother blog article.

What is a typical man?

I guess, like so many things, this disparaging label gets it’s meaning from the beholder of such typical behavior. But in my 20 years of counseling men and their families, I have found a few common characteristics of this sub-par sub-species:

Some of what others see in you to call you typical in the first place is filtered through unrealistic expectations and the false hope that you’ve read their mind about what you’re supposed* to be doing.

But sometimes, dude, you suck. Sometimes I suck. And I’m here to shoot you straight about how not to be a typical man.

I could go on. And I have so much more to say, which I will in the form of podcasts and my other articles and upcoming book.

In the meantime, do whatever it takes to not be “typical” because there is no honor and dignity in the that. For me, that’s the worst insult that can be spoken to me, the T-word.