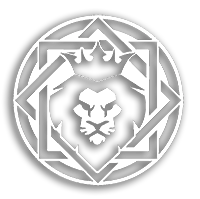 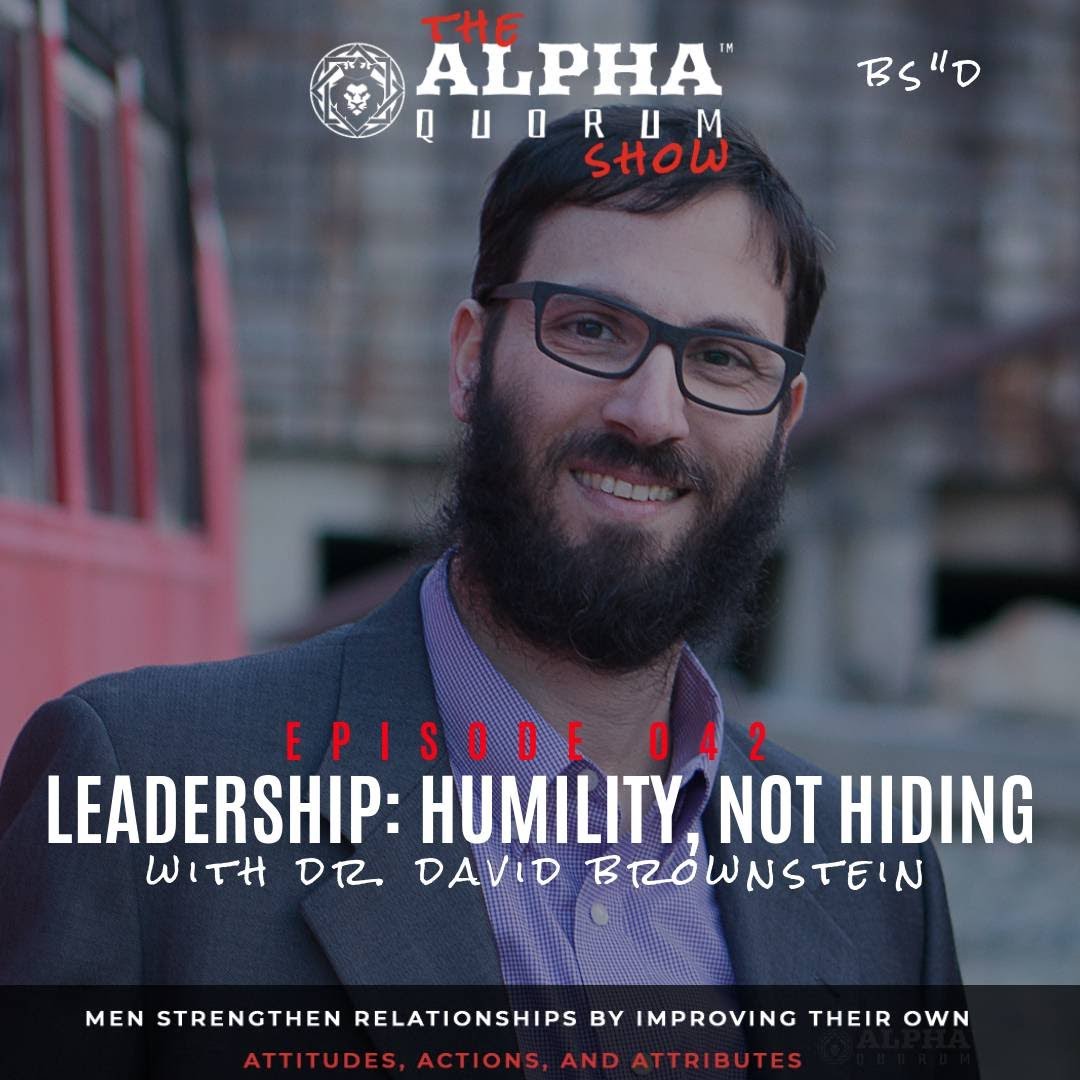 Click your podcast platform below or listen to the embedded file on this page. 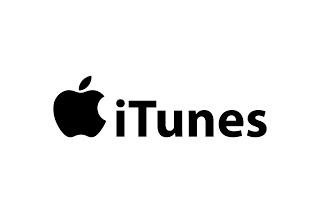 In yet another voyage into new territory, the Alpha Quorum speaks with ordained Rabbi and licensed psychologist, Dr. David Brownstein. Our topic is LEADERSHIP.

We each describe our personal leadership mentors or heroes and describe what it means to be a leader and the attitudes, actions, and attributes are of effective leaders.

Dr. Brownstein describes the inspiring and remarkable qualities of Rabbi Menachem Schneerson, known as the Rebbe, one of the most revered and influential Jewish leaders of the 20th Century.

We describe what it takes to be an effective leader:

Dr. Brownstein teaches about the importance of promoting others and helping your team actualize their individual and collective strengths. This episode will help you take more responsibility in you own behavior and become the leader that the people around you are waiting for you to become.  Take your candle out from under the bushel and let your light shine.

Click your podcast platform below or listen to the embedded file on this page.